Isro has been able to identify the lander Vikram, but the condition of the lander is yet to be ascertained.

Chandrayaan2, India’s second mission to the Moon that had the ambitious goal of putting a lander on the lunar surface, is still able to take pictures of the lander through the orbiter after almost once every four hours. The lander, named Vikram, lost contact with the main lunar craft (and to the ground station) minutes before its scheduled landing on Saturday.
“The first pictures that we got on Saturday seemed to show that it (Vikram) was still on its feet, but it was tilted. There are slim hopes of re-establishing communication, but that does not mean we don’t try. We do try every time the orbiter goes over it,” said a scientist on conditions of 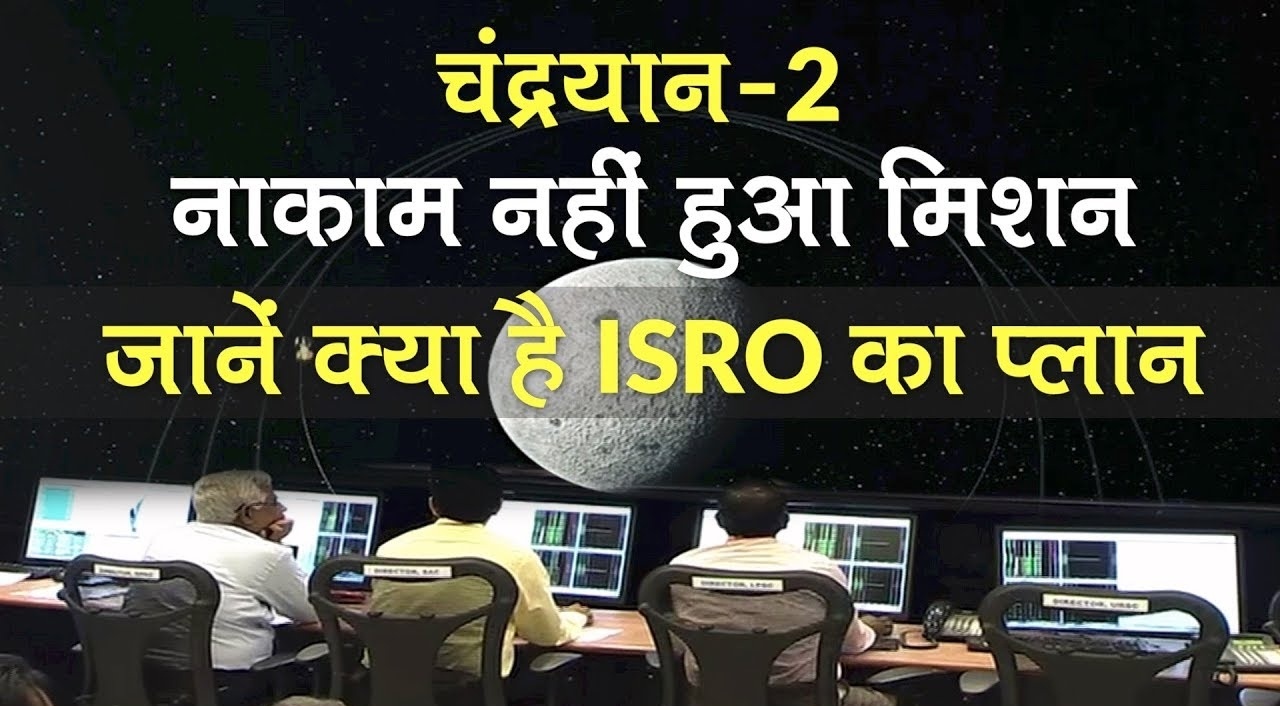 Going by the tilt of the lander, scientists are yet to make out if there is any major damage on it. While it is designed to take some amount of shock, for example, if the lander had had a free-fall for some distance, it still is equipped to bear some amount of shock. Its ‘legs’ are fitted with 'shoes' that almost act like a helmet and its mechanical systems are supposed to be able to bear that shock
The lander is there (on the lunar surface) as a single piece, not broken into pieces. It’s in a tilted position,” an Isro official associated with the moon mission claimed, PTI reports. Though the lander hit the surface hard while landing, it was still very close to the scheduled touchdown site as per the images sent by the orbiter’s onboard camera, he said. “We are making all-out efforts to see whether communication can be re-established with the lander. An Isro team is on the job at Isro Telemetry, Tracking and Command Network,” the PTI report quoted the official as saying 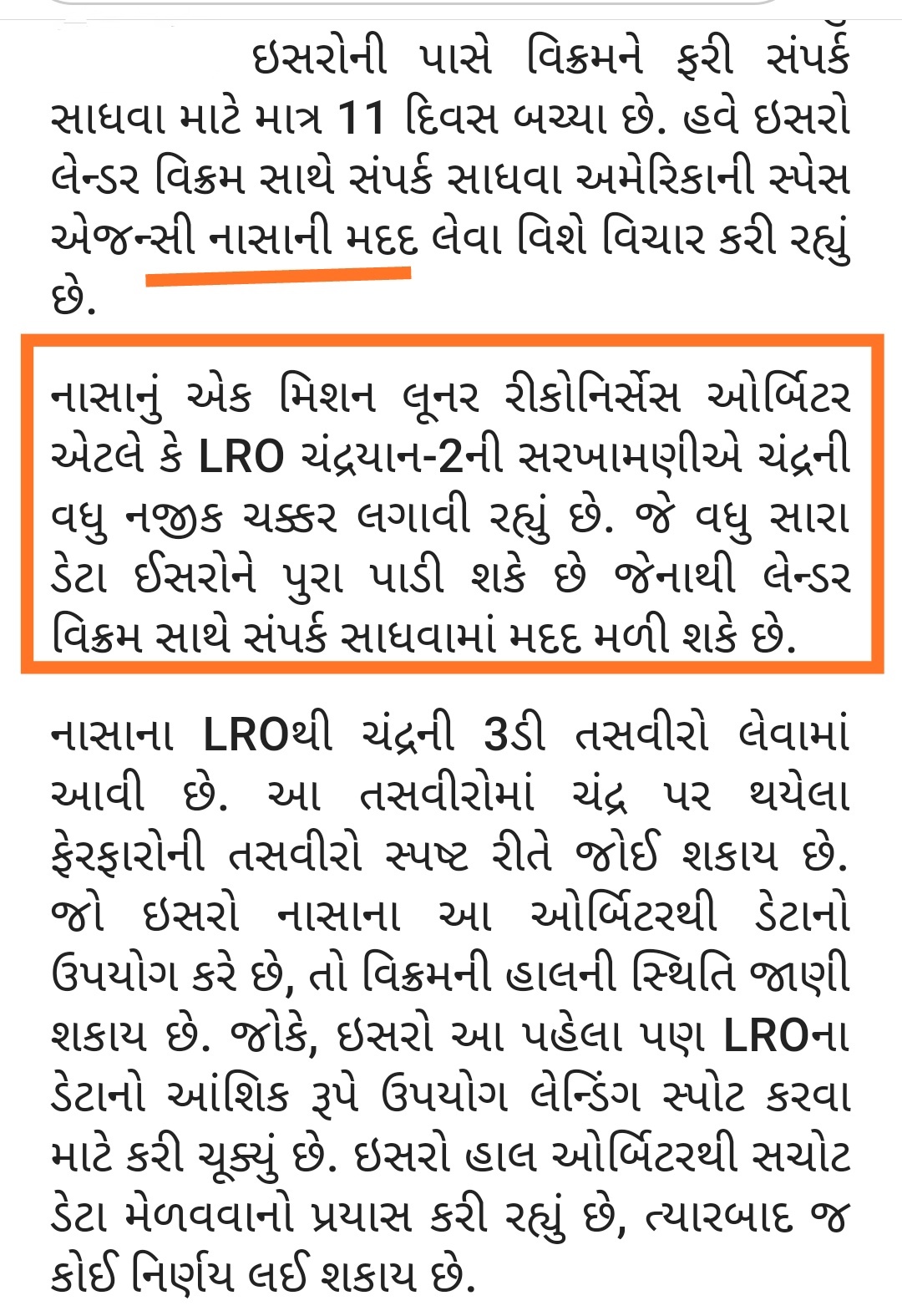 Chandrayaan 2 lander Vikram has been located on the moon's surface by the lunar orbiter, ISRO confirmed this morning in a message posted on its official Twitter account, adding that "all possible efforts were being made to re-establish contact". The confirmation comes after ISRO chief K Sivan was quoted by news agency ANI on Monday as admitting that Vikram had made a "hard landing" and saying that the orbiter had managed to take thermal images of the lander.